Did You Know: Purple Comes from Snail Slime?! 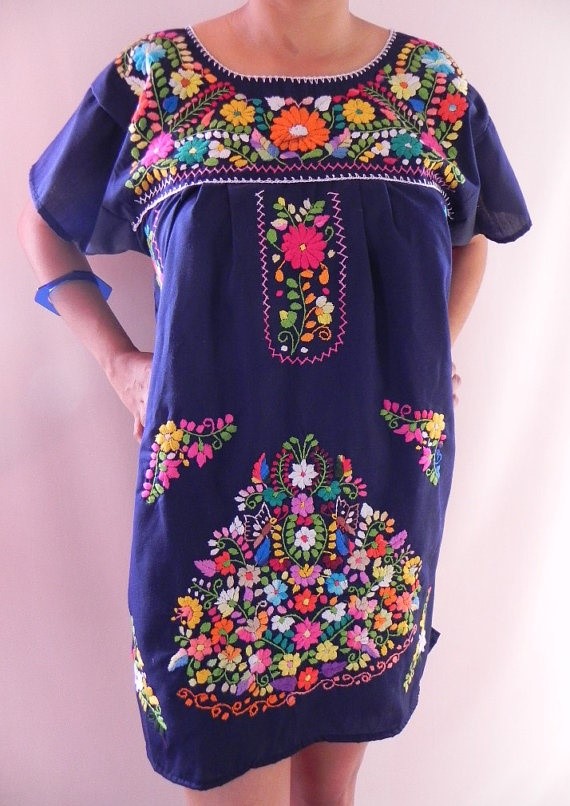 Purple has always been a ‘royal’ color that originally came from snail slime. You heard right: snail slime!

Archeologists have dated “royal” purple garments dyed with snails to as old as 1,000 B.C and only three species produce this dye. 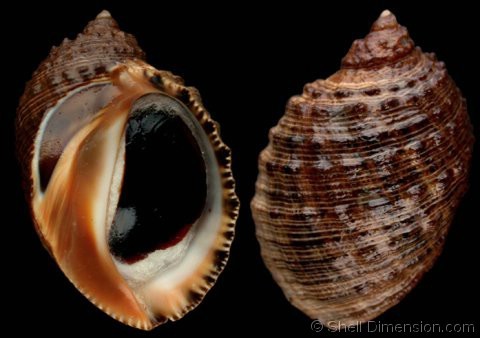 The marine snails from the genera Murex, Thais and Plicopurpura produce slime, a secretion from their mucus gland—like other snails. But in their slime is a compound, which in the presence of light and oxygen, is purple.

In the past collecting the dye meant killing the intertidal snails. But people on the Pacific coast of Mexico and Central America learned how to ‘milk’ Plicopurpura snails for centuries for Tyrian purple, and still do for traditional garments.

It’s painstaking work to collect a significant amount of dye as one of our Shape of Life team can attest to having ‘milked’ Plicopurpura pansa snails from the intertidal shore of Baja, Mexico.