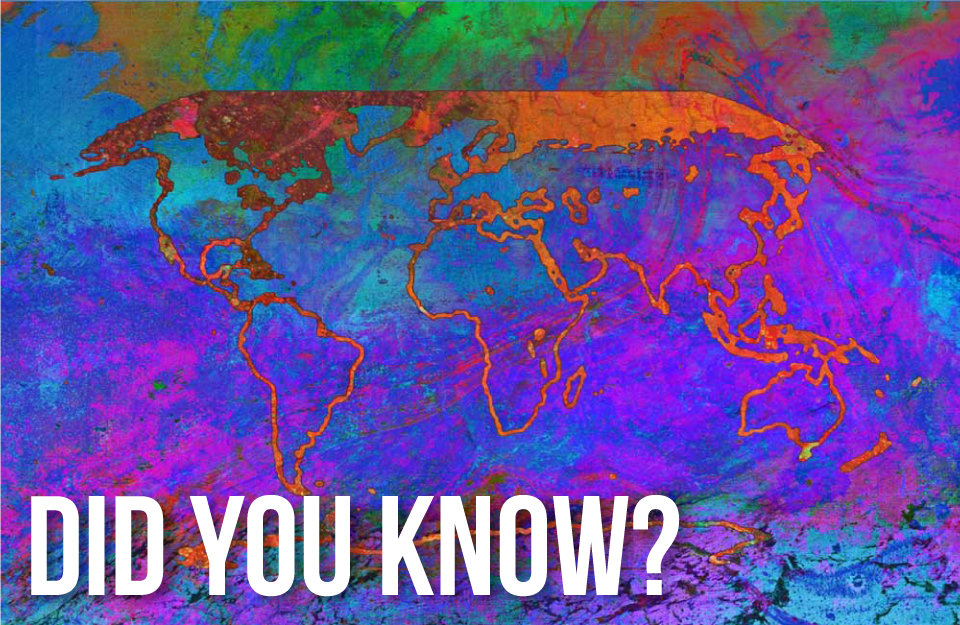 Cover of IPCC 2021 Report https://www.ipcc.ch/report/ar6/wg1/ Changing by Alisa Singer "As we witness our planet transforming around us we watch, listen, measure … respond." www.environmentalgraphiti.org – 2021 Alisa Singer.

Catastrophic wildfires, destructive floods, intensifying hurricanes, heat waves, and drought. No matter where we live, we all know that climate change is happening. More than 200 of the world’s most influential climate scientists issued the 6th IPCC (United Nations’ Intergovernmental Panel on Climate Change) Report in August 2021 summarizing the science on the effects of climate change happening now.

“It is unequivocal that human influence has warmed the atmosphere, ocean, and land.” The report is more forceful than previous ones in its insistence that major environmental changes are now inevitable and severe effects of climate change are unfolding now. “The planet’s land, water, air, ice, and ecosystems have undergone widespread and rapid changes.” In the eight years since its previous report, the IPCC concluded, the evidence has only grown stronger that human activities are fueling severe heatwaves, rainfalls, cyclones, and droughts

What it Boils Down To

At nearly 4,000 pages long, the report is rigorous. Hundreds of experts reviewed all available evidence and 195 member-countries approve the bottom line: WE MUST ACT FAST!

The summary of the changes in the ocean are alarming. It’s “virtually certain” (99-100% probability) that the global ocean has been warming since 1970 and has taken up more than 90% of the excess heat in the climate system. Since 1993, the rate of ocean warming has more than doubled, and marine heatwaves have doubled in frequency since 1982 and are increasing in intensity. By absorbing more and more carbon dioxide, the ocean has undergone increasing acidification. And a loss of oxygen has occurred from the surface to 1000 meters deep.

As ice sheets and glaciers melt, sea levels will continue to rise. Rapid melt in Antarctica and Greenland also influenced ocean currents. With enormous amounts of meltwater entering warmer ocean waters is slowing currents. Ocean warming has led to an “almost complete loss of stability” in the system that drives Atlantic Ocean currents, raising the worrying prospect that this critical aquatic “conveyor belt could be close to collapse.” The destabilization will lead to worsening sea level rise, more extreme winters in Western Europe and North America, and disruptions to monsoon systems in the tropics.

Some of these impacts are near their tipping points. There is some evidence that even if we stop putting carbon dioxide into the atmosphere today, the impacts will continue.

Although the warnings are dire, the report’s overview is not hopeless. The authors conclude that 1.5 degrees Celsius (2.7 degrees Fahrenheit) of warming above preindustrial levels — enough to effect long-term rise in sea levels, along with other disruptive changes in the ocean — is “basically unavoidable”. But, it also says, “deep reductions in CO2 and other greenhouse gas emissions” could head off more dramatic warming this century.

Here is a visual summary of the IPCC 2021 Working Group report.

Watch this video for a summary of the report.