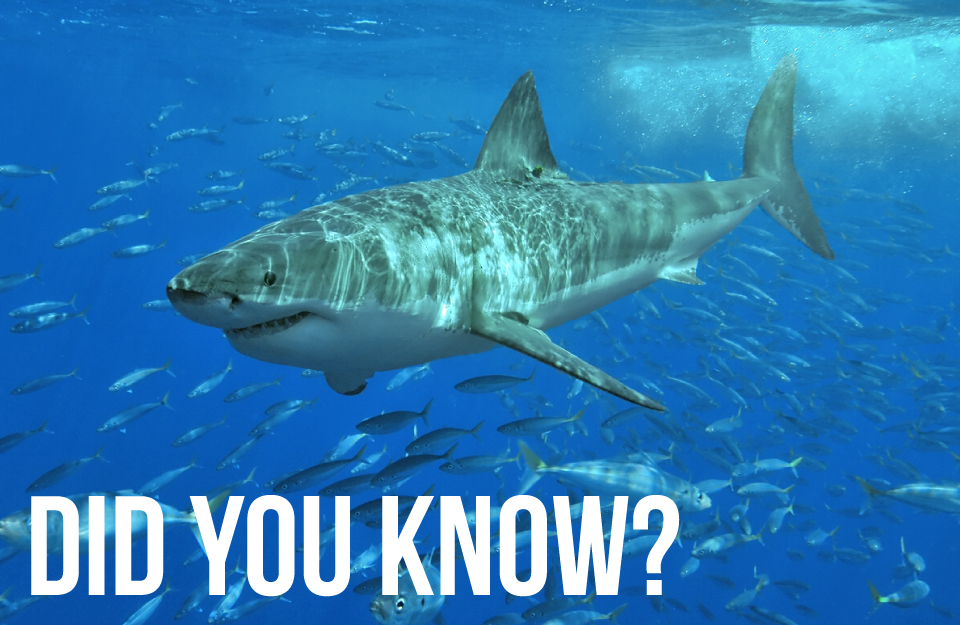 Dr. Sal Jorgensen and his colleagues at the Monterey Bay Aquarium have tagged great white sharks in the Central Coast of California for many years. They analyze long-term data from  tagged sharks, observe shark predatory behaviors, and killer whale occurrences at Southeast Farallon Islands. Using that data, they have clarified the frequency and consequences of interactions between white sharks and killer whales.

At the Farallon Islands, great white sharks feed primarily and regularly on elephant seals, but also on other types of seals (pinnipeds). When the orcas visit the area, they too feed on pinnipeds. Researchers found that when Orcas are hunting in the area, for even a few hours, great white sharks split the scene. Later, all the tagged sharks were confirmed to still be alive. They were not attacked by the orcas (although it’s possible an untagged shark was). The great white abruptly scattered to avoid the orcas, and some may not return for a year. So, who’s the fiercest predator?