Climate Change and the Galápagos Islands 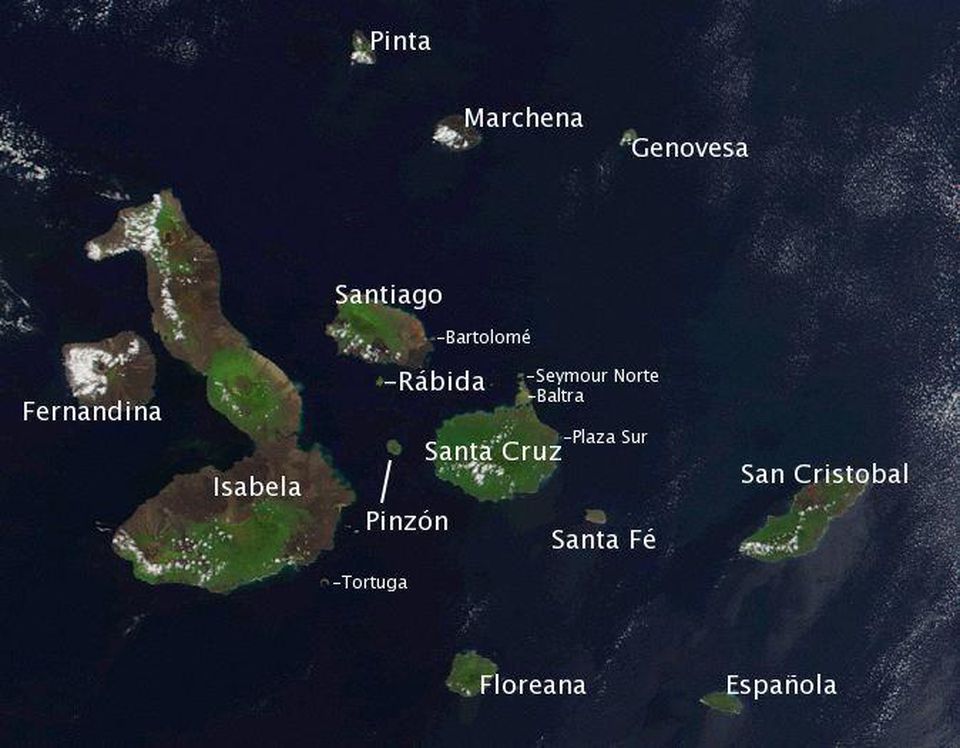 Charles Darwin’s observations on the Galápagos Islands set into motion his theory of evolution by the means of natural selection. And indeed Islands are experiments in evolution; on islands there is freedom from competition and species have access to new habitats. They have more unique species than other places.

As oceans warm because of the climate crisis, scientists wonder how marine animals will adapt. What better place to look at that question than on the Galápagos Islands? Just as the islands are a natural laboratory for studying evolution, they are also one for studying resilience in the face of the climate crisis. There are more than 520 marine species that are found only in the ocean around the islands. One of the reasons marine life is so rich around the islands is that ocean currents bring cold, nutrient-rich waters that feed the food web. 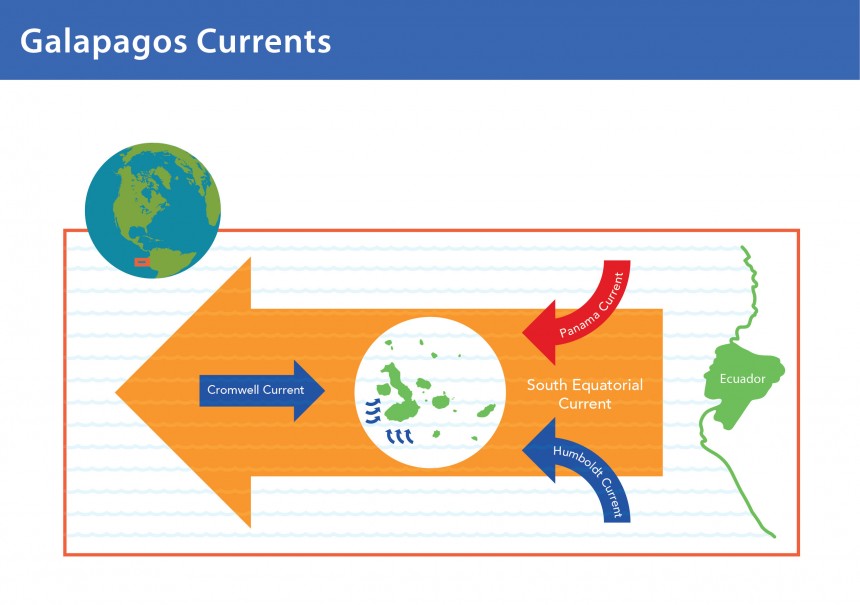 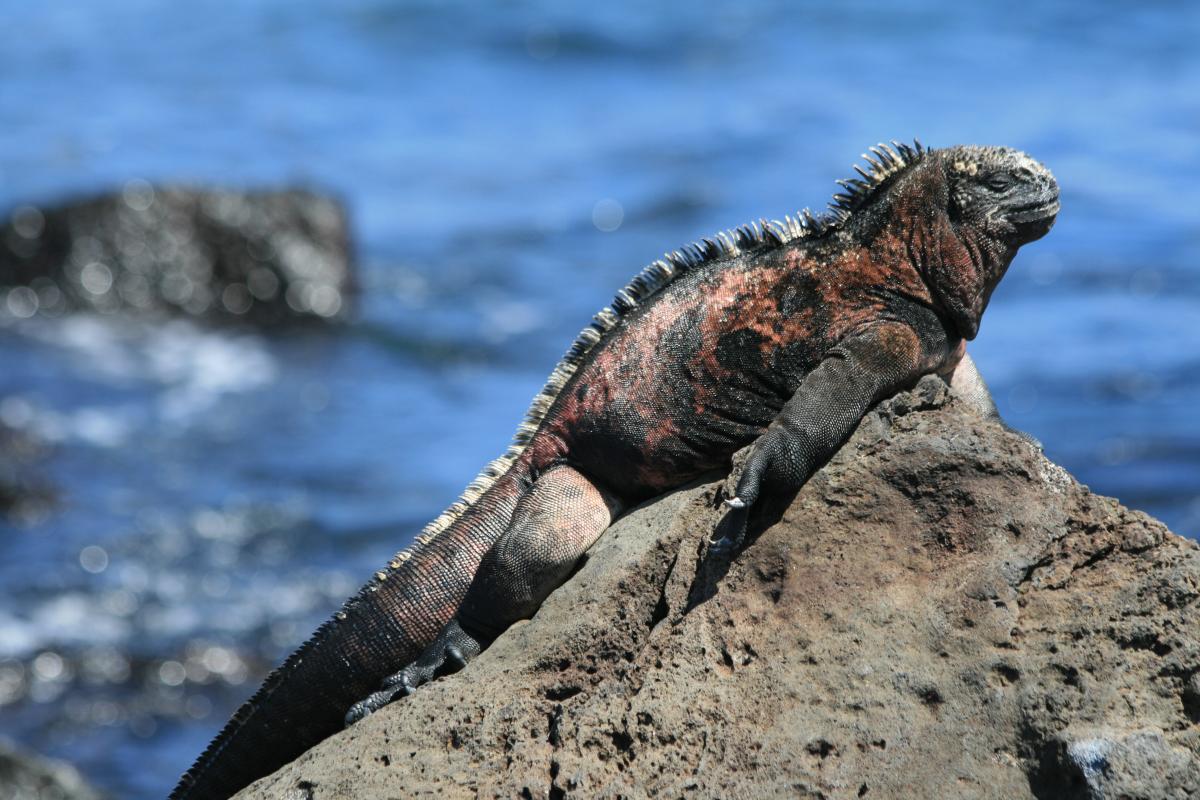 The islands lie where three ocean currents converge: the cold Humboldt Current flows westward into Galapagos waters; the warm Panama Current runs in from the north. In addition, the deep sea Cromwell Current runs from the west and is a source of upwelling when it hits the islands bringing nutrients from the bottom up to the surface layer.

But those nourishing currents change during El Niño years. “Not only do the Galápagos sit at the intersection of three ocean currents, they are in the cross hairs of one of the world’s most destructive weather patterns, El Niño, which causes rapid, extreme ocean heating across the Eastern Pacific tropics.”

In an El Niño year the nutrients don’t arrive to the islands, a catastrophe for marine animals. During recent El Niños populations of many species crashed. The food the animals depend on was scarce. “During the El Niño in 1982, an estimated 77% of Galápagos penguins died and in 1997, some marine iguana populations lost 90% of their individuals.” Sea lion pups died and seabirds didn’t lay their eggs.

Galápagos marine species evolved with periodic El Niño events but climate models predict that El Niño events will intensify and become more frequent as the climate changes. And the baseline ocean temperature around the islands in normal years will be warmer, stressing animals even more when an El Niño arrives.

Scientists working on the Galápagos are conducting research on how to mitigate the impacts of climate change. What human activities can change to help the animals adapt  to the new climate regime?