The New IPCC Report About the Oceans Is Alarming! 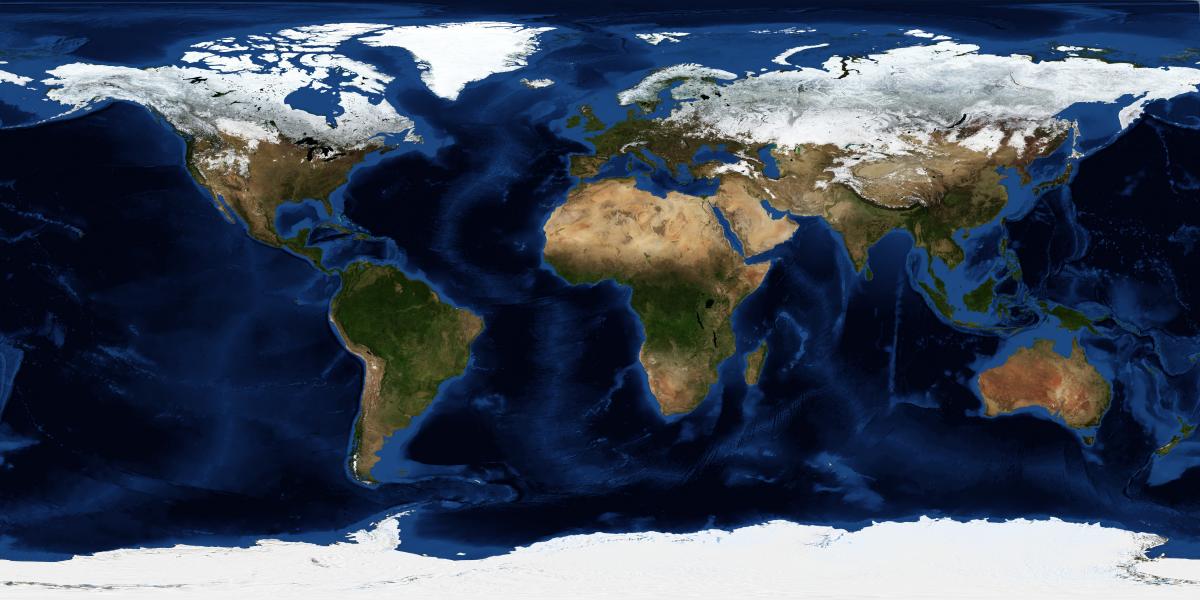 On September 25, 2019 the IPCC released a new special report about the state of the oceans and ice in the changing climate. The conclusions were startling!! Although we’ve been writing about climate crisis and the oceans for a while, the report puts in stark words the extent of the danger the oceans are in now.

The oceans have absorbed massive amounts of the heat and carbon dioxide generated by humans since 1970 – a third of the CO2 and over 90% of the heat— essentially protecting humanity from itself.  But there must be a limit to how much heat and CO2 the ocean can absorb and we may be reaching that limit soon.

The more than 100 authors write, “The world’s ocean and cryosphere (the frozen part of the earth) have been taking the heat from climate change for decades, and consequences for nature and humanity are sweeping and severe. The rapid changes to the ocean and the frozen parts of our planet are forcing people from coastal cities to remote Arctic communities to fundamentally alter their ways of life.”

The oceans are warming, sea level is rising, oxygen is decreasing and the ocean is turning acidic. We’re extremely alarmed and frankly very scared. Climate change is “threatening seafood supplies, fueling cyclones and floods and posing profound risks to the hundreds of millions of people living along the coasts.”(New York Times

Marine heat waves have increased in frequency and are longer-lasting, more intense, and more extensive. Those heat waves have bleached coral reefs around the world destroying essential habitats for countless species. In the tropics coral reefs sustain people who depend on them for most of their protein. Here, along the west coast of the U.S., we are experiencing a marine heat wave now. What will this mean for west coast fisheries?

The ocean controls our weather and a warming ocean has fueled storms with additional rainfall and increased intensity. Strong hurricanes, cyclones and flooding are happening around the world. In fact, since the ocean absorbs so much heat, how it stores that heat and transports it around the world will have an immense effect on how warm the earth becomes.

But the ocean may actually be a source of solutions. An article in Science magazine presents five possibilities. All these are not viable yet and some may prove to not work at all. But all are definitely worth pursuing:

NASA has a good page for kids

Read from Scripps Institute about CO2 and the ocean

If you want to read the IPCC’s Summary: