Look carefully at these images. 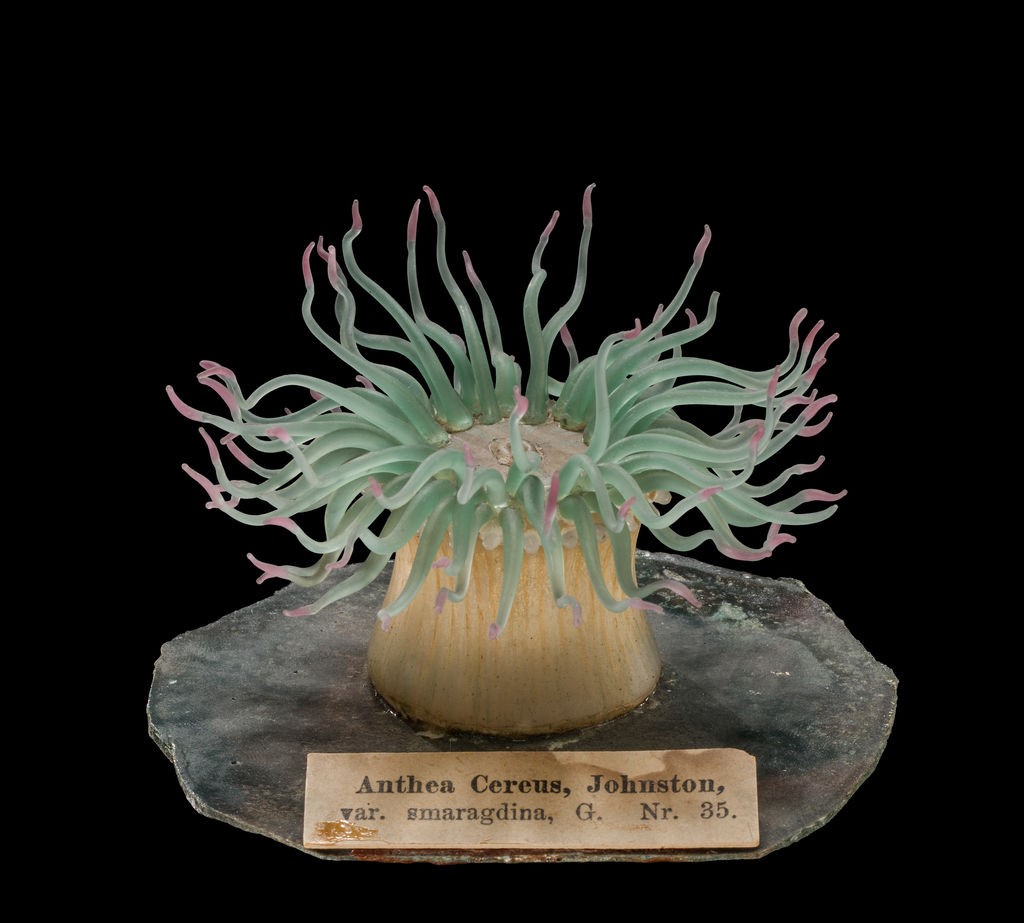 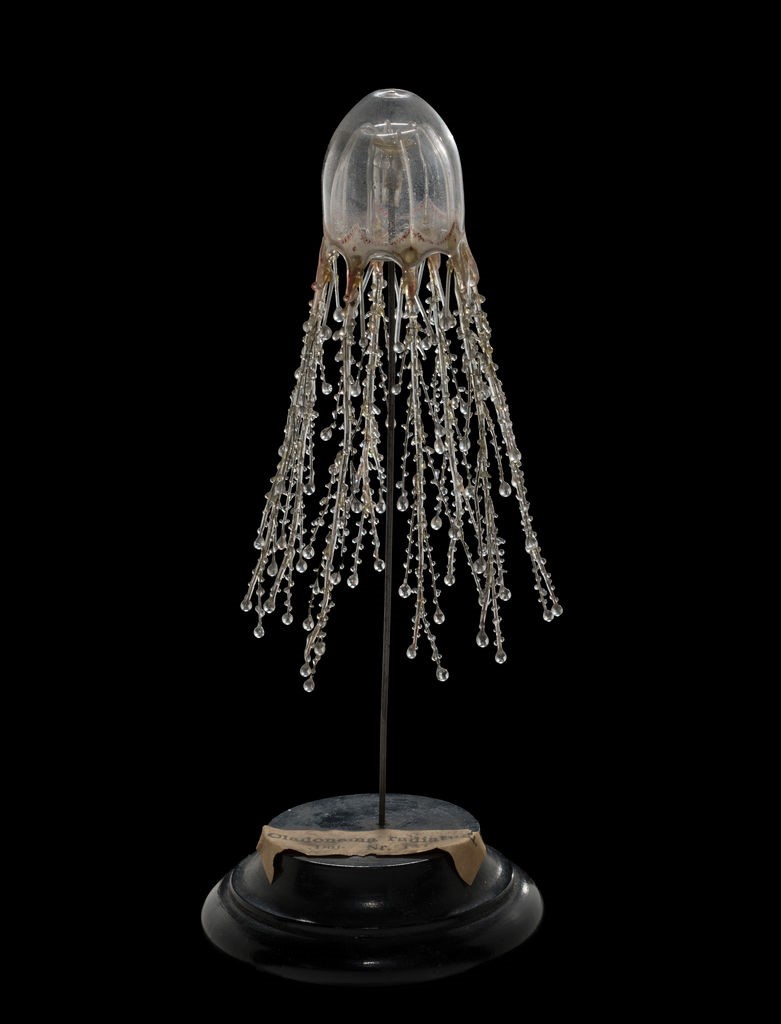 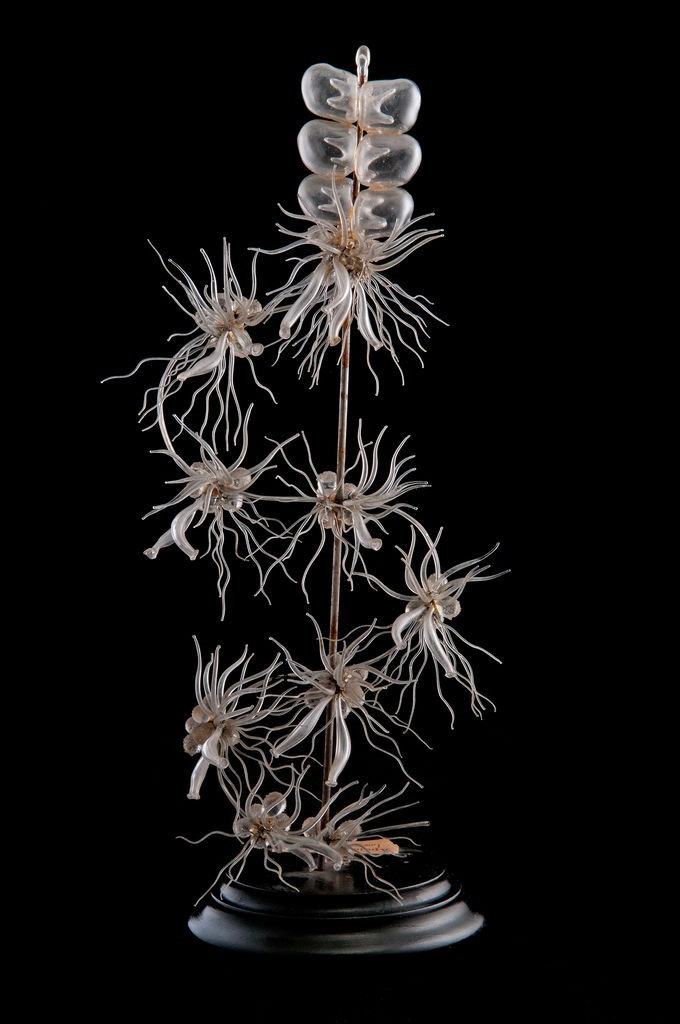 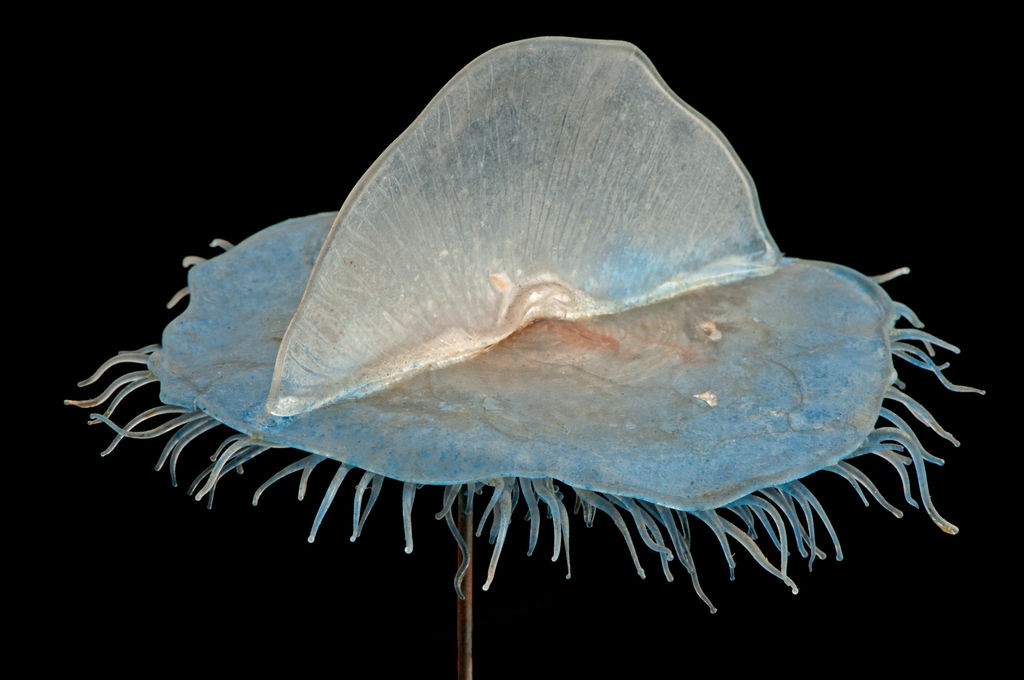 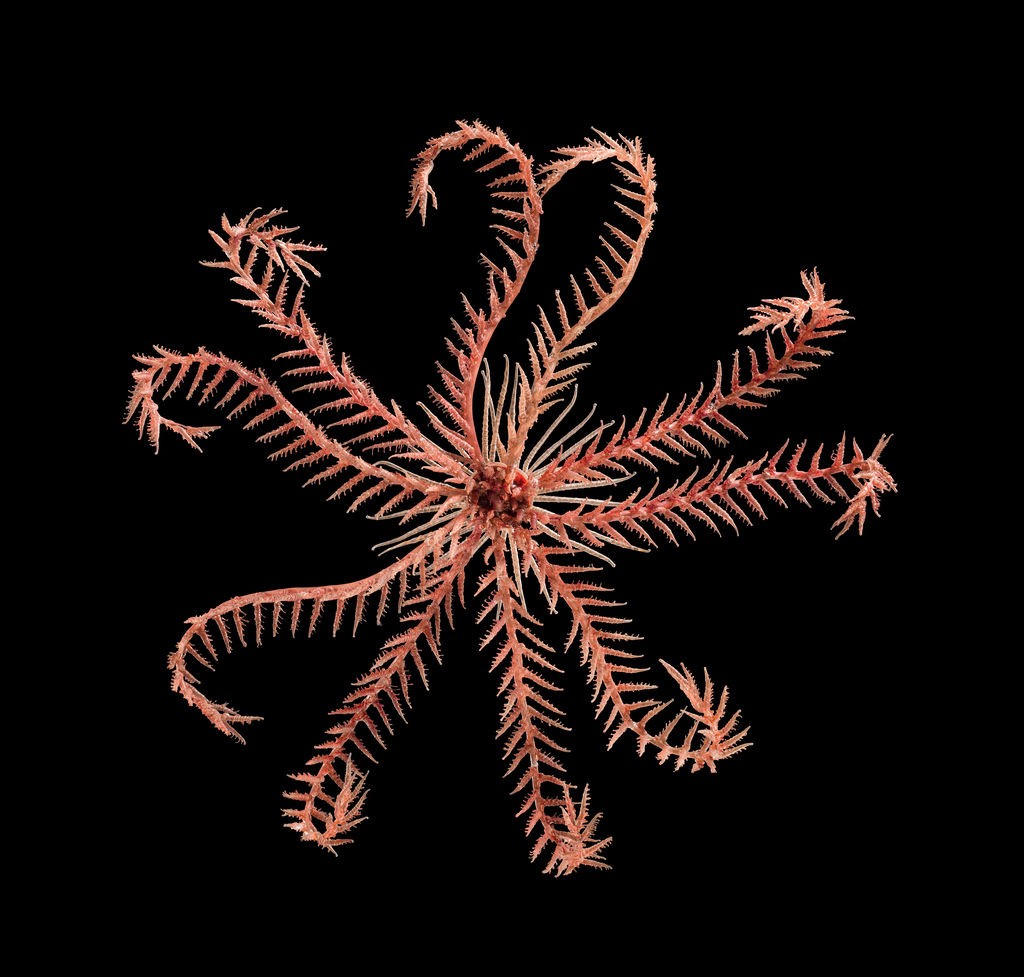 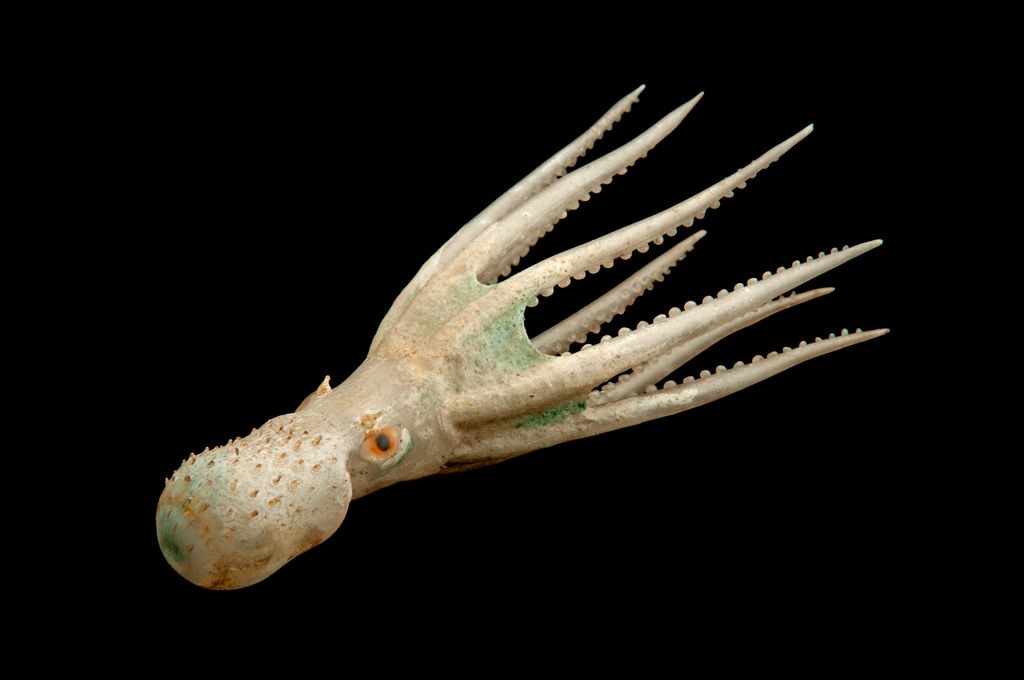 They almost look real. But they are actually astounding glass marine creatures created by the father and son artists/naturalists Leopold and Rudolf Blaschka. Every time I look at one I am awe struck by the extreme detail. How could they have done this?

Before there was scuba diving and digital photography, scientists and museum collections could only show marine animals through illustrations and models drawn from observation. Working between 1863 and 1936, the Blaschkas were the only ones to create models of blown glass. They made thousands of animals and plants. You can explore the collection here.

Dr. Drew Harvell of Cornell University sees these replicas as a time capsule of the inhabitants of the ocean of the past, untouched by human activities and climate change. She set out to search for the living counterparts of the Blaschkas’ models, a journey documented in her book A Sea of Glass and in the film Fragile Legacy.

Both the models and the living animals they represent are fragile in this age of unprecedented change.