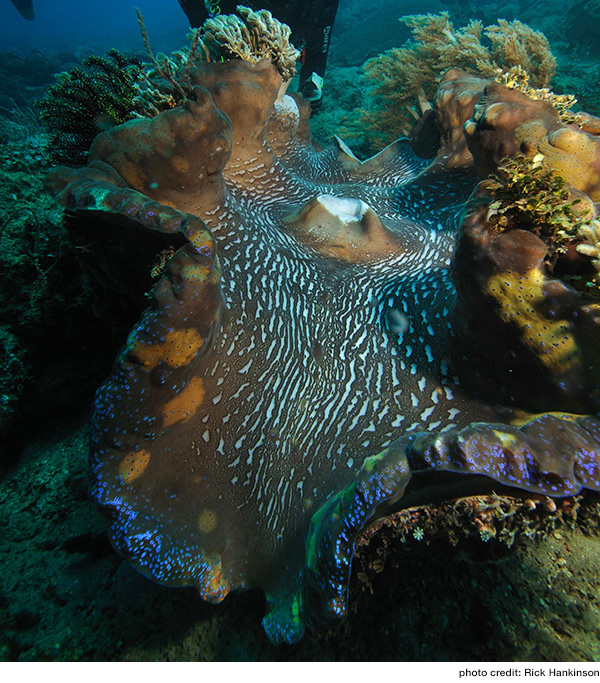 In some areas, aquaculture has been successful in providing an alternative supply of clams for the meat and for release into the wild.

Video of giant clams:
Giant Clam from The Reef Reality