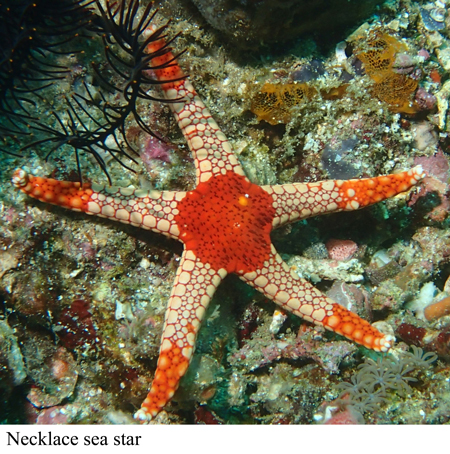 Five arms mean a different way of moving through the world. Sea stars have a water vascular system that radiates as canals down each arm from a central ring canal encircling the mouth. They move on hundreds of tiny, water-filled tube feet, which works well for slow moving, bottom dwelling animals.

Sea stars live in every ocean and in habitats from shallow tide pools to the deep sea. As marine biologist Gail Kaaialii says, “No brain, no problem.” And without a brain, they have a different way of interacting with the world.

If you look down on a sea star, you will see an incredible world of structures. there are short tentacles that help the sea star take oxygen from the surrounding water. There are tiny pinchers that keep the surface clean by discouraging other animals from settling there. And there are spines for protection.

Read about sea stars that live at extremes. 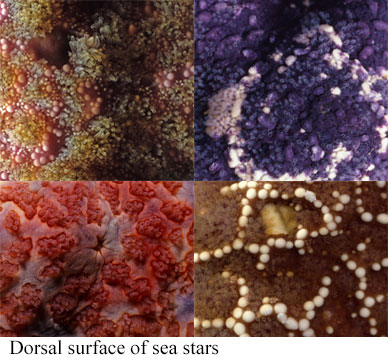 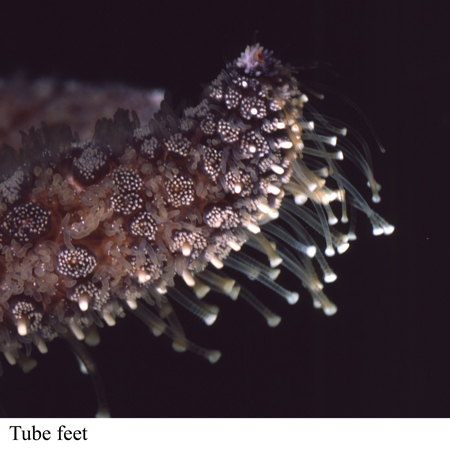