American Lobsters are Trying to Stay Out of Hot Water

Lobsters’ body temperatures are dependent on their environment. So, what happens when the ocean they live in warms?

A scientific review found that climate change is already affecting a variety of lobster species by changing growth rates, sizes at maturity, the timing of reproduction, the duration of larval stages, and settlement of larvae which increases disease risk and behavioral ecology and changing population distribution.

Warming water appear to be particularly impacting the early life stages of American lobster. Larval and juvenile lobsters cannot tolerate water above a certain temperature, so they won’t even survive long enough to move to cooler waters.

“Warming sea surface temperatures from climate change are forcing populations of the American lobster (Homarus americanus) to higher latitudes than ever before—and upending fishing communities on the New England coast.” The population of American lobsters are holding steady but they’re moving north. That’s bad news for the lobster fishing community in some places: New York and southern New England no longer have a sustainable lobster population. But, lobsters following cooler waters means good news for Maine: Maine’s catch surged 219% to more than 124 million pounds from 1996-2014. 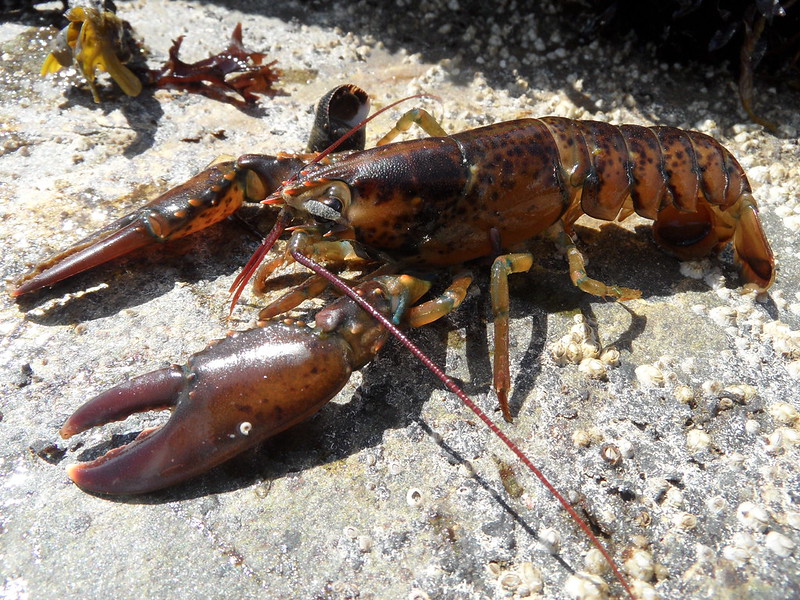 Scientists are still not sure how ocean acidification impacts lobsters. Some studies on lower ocean pH and lobster shells found that like other shellfish, acidification results in weaker and more brittle shells. Other studies found the opposite results: a lower pH causes a thicker, stronger carapace. A carapace is a dorsal section of the exoskeleton or shell in a number of animal groups, including arthropods, such as crustaceans and arachnids, as well as vertebrates, such as turtles and tortoises. (In turtles and tortoises, the underside is called the plastron).

One study found that the combination of increasing water temperature and ocean acidification could be a double whammy for lobsters. The lobsters’ heart rates and immune function were impacted suggesting that more studies of physiological changes are needed. 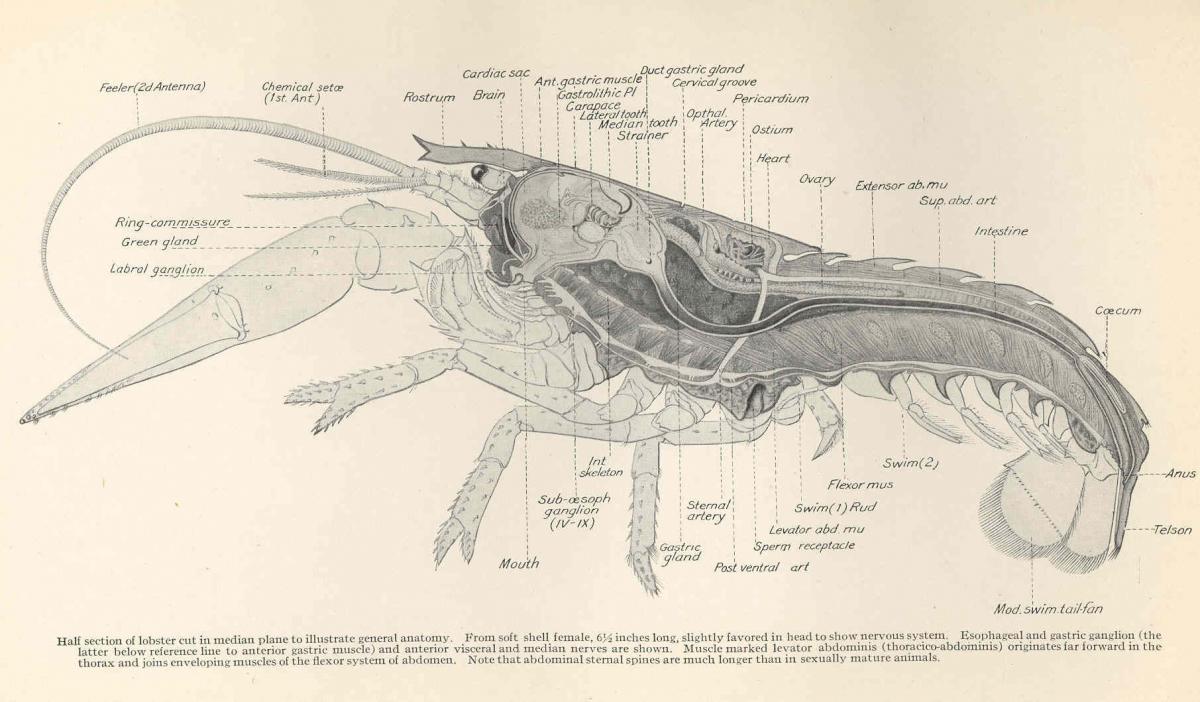 OH NO... Not Crabs, too!
Crabs, another Crustacean, are also favorites we love to eat. Will they be affected by climate change in the same way as lobsters? Studies have found that ocean acidification may impact Alaskan Tanner and blue crabs. Scientists found that young crabs can’t build their calcium carbonate shells well if exposed to lower pH water so have softer shells than normal, making them vulnerable to predators. “A lot has to do with the stage in life that a crab is exposed to more acidic conditions (lower pH levels) than normal,” said Chris Long, NOAA Fisheries Alaska Fisheries Science Center.