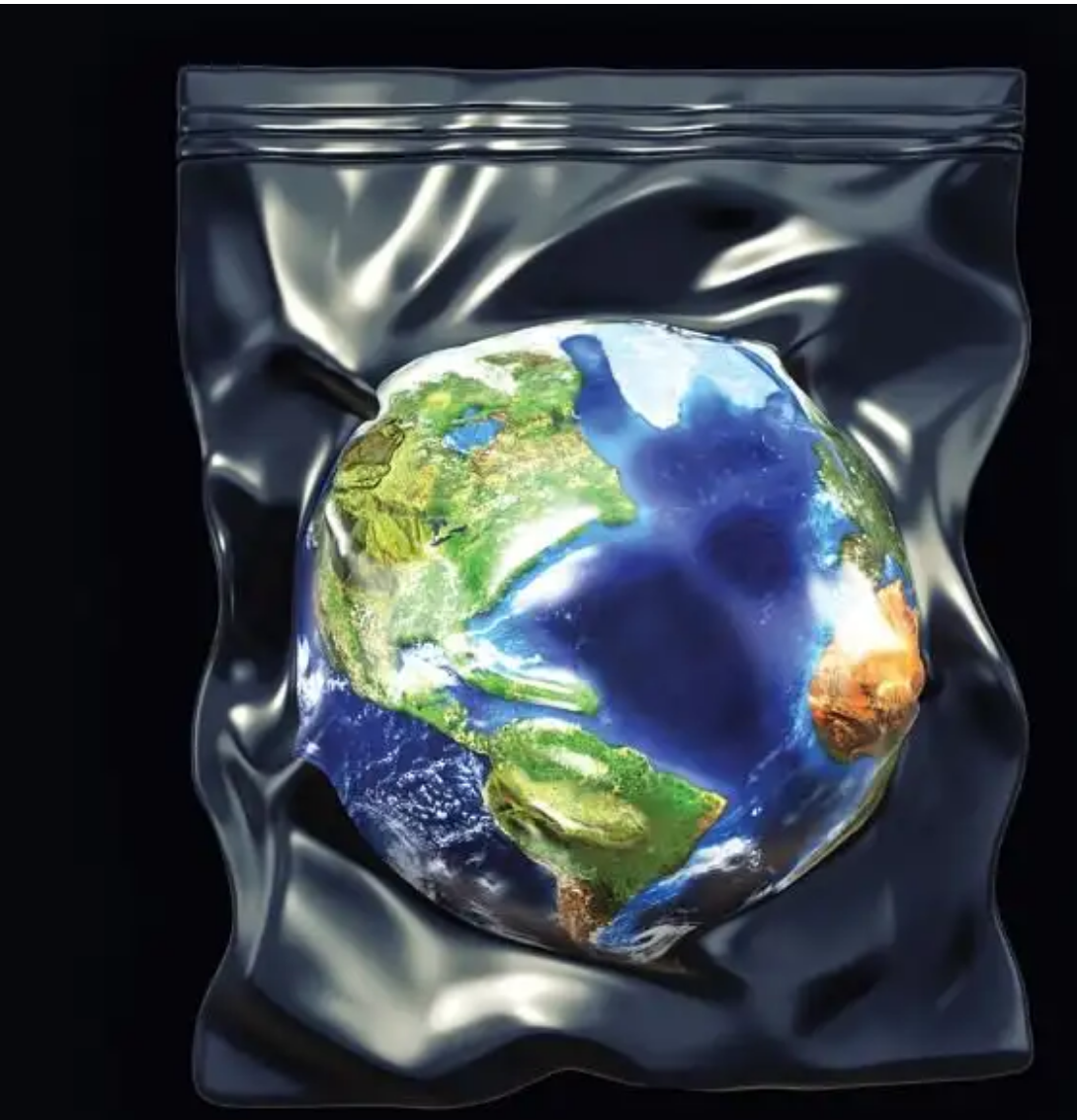 “Plastic is one of the worst enemies of marine species,” the World Wildlife Fund.

We’ve all read too many headlines about plastic floating in the ocean, not breaking down, washing up on every beach, being eaten by marine creatures, and entangling lots of others. Scientists are now trying to figure out what exactly that means for all the life in the ocean – and us.

Plastic is everywhere. Whether it’s microplastic bits and fibers or large items like bags, packaging and straws, it will stay around in some form for thousands of years.

It’s not surprising that microplastic particles are finding their way into the food web. Studies have shown that tiny animals of the zooplankton, like krill and copepods, are eating tiny bits of plastic. These animals are the food for animals up the food web, much of which we consume.

Many large marine animals are eating plastic floating in the ocean, mistaking it for food or gulping it down with sea water.

When washed up dead, a whale reveals how much plastic it has ingested. In April 2019 a sperm whale was found with 48 pounds of plastic inside, mainly in its digestive tract. That’s a huge amount for a 26-foot-long whale. The plastic included,  “ disposable dishes, a corrugated tube, shopping bags and a detergent package with its bar code still visible.”

And that’s a whale that washed ashore: how many more have died from eating plastic?

Sea birds that travel the world’s oceans are ingesting plastic with their food. The world was horrified by images of dead Laysan albatross chicks on the remote Midway Islands filled with plastic. The adult albatrosses pick up plastic as they skim the ocean surface for squid and fish prey. Since the adults feed their chicks regurgitated food, plastic fills up the chick's stomach and they die. We don’t know how many sea birds die this way but scientists estimate hundreds of thousands.

Adult sea turtles like to eat jellies and can mistake floating plastic bags for them. Young sea turtles float in currents, along with plastic, eating whatever they can. Scientists looked in the stomachs of hatchlings they collected and found that more than three-quarters of the plastic bits originated from single-use plastics. Research indicates that half the sea turtles worldwide have ingested plastic. New studies find plastic pollution is so pervasive on many beaches that it is affecting their reproduction.

The ocean’s surface has an ecosystem of its own, called the neuston. It’s like a meadow of small animals that supports larger animals that feed there and the larvae of many others. The neuston, just like plastic, floats on currents. What happens when well-intended clean-up efforts sweep the neuston up with plastic floating on the surface? 80% of the plastic in the ocean is from land. How about we place plastic sweeping machines at the mouth of every river entering the sea?

To add to the danger of plastic debris in the ocean, plastic particles attract and concentrate persistent organic pollutants (POPs), such as DDT. Scientists are concerned about the potential of plastics to provide a vehicle for these harmful chemicals to enter the food chain. Scientists have found that the plastic continues to attract POPs as it degrades.

Back to the Future 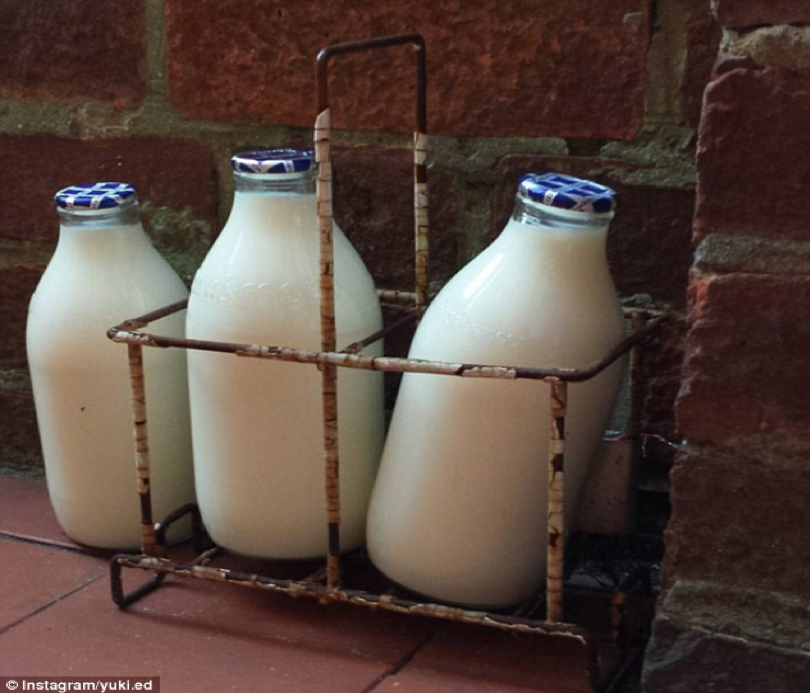 In the 1950s plastic became a household necessity because It made life easier – we thought. Plastic bags, plastic bottles, plastic packaging, plastic lining in canned goods, and “to go” cups…we could go on and on! Now you can hardly buy anything without it being wrapped in plastic. Every minute an estimated 2 million single-use plastic bags  are handed out at checkout counters across the world. In 2016 the world generated 242 million tons of plastic waste, according to The World Bank. Eight million of those tons entered the ocean. North America is the third largest producer of plastic waste, producing more than 35 million tons. Only 10% percent of our plastic in the U.S. is being recycled. So how do we live using less plastic?

We need to fundamentally change how we think about, make and use plastic.  According to Nature.com "There is a need for re-education, continued research and awareness campaigns, in order to drive action from the individual as well as large-scale decisions on waste management design."

It’s important that we all change our habits. And that we pressure retailers, local governments and manufacturers to use less plastic and even ban its use. Some of the changes are already happening: many places have banned single-use plastic bags, plastic straws and Styrofoam containers. In London, people are going back to the days of milk delivery

Mr. Trash Wheel to the Rescue! 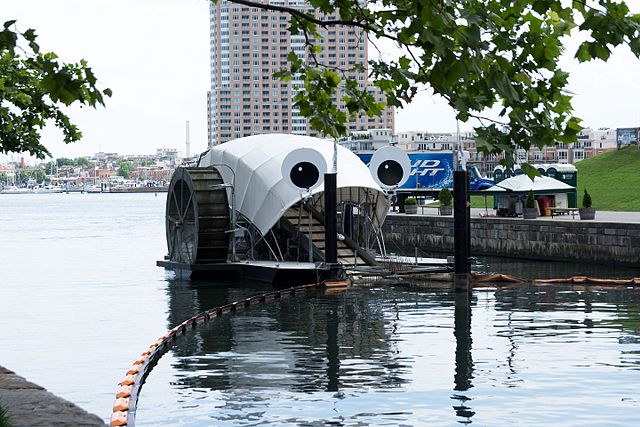 Researchers around the world are working on substitutes for plastics that breakdown quickly into harmless compounds or easy to reuse.

Other researchers are creating solutions to specifically stop plastic from reaching the ocean since 85% is land-based. One example is Mr. Trash Wheel that cleans up trash from the Baltimore Harbor. There are plans to install trash wheels around the country.

Of course, we as individuals now take reusable bags to the grocery store, but there is so much more we can do. We can reuse plastic containers, choose glass; assemble our own kit of reusable cups, straws, and cutlery; use beeswax instead of plastic wrap; and bring your own “to go” containers to restaurants and grocery stores.