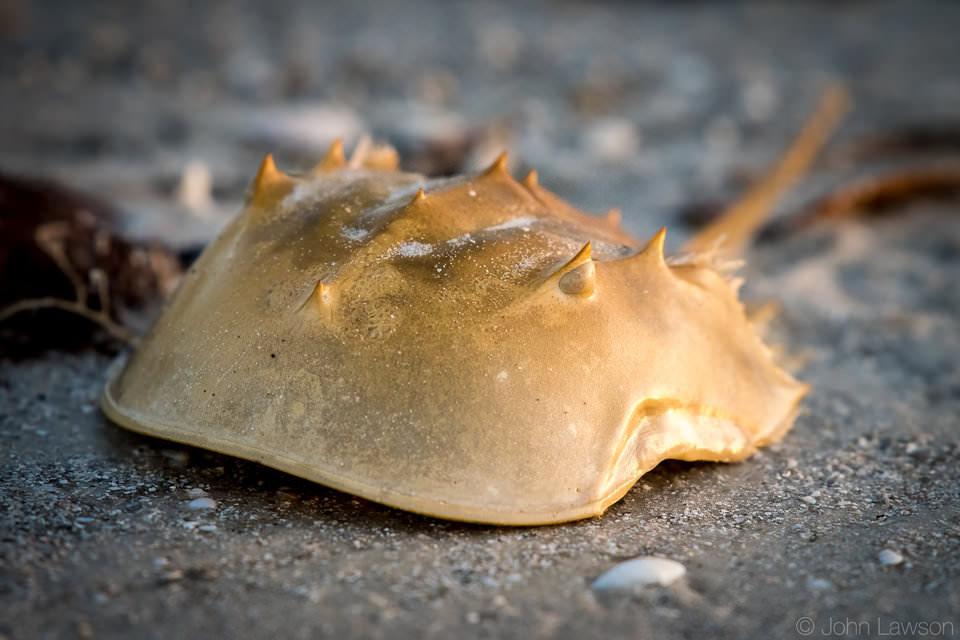 The Kind of Luck Your Health Depends On!

Horseshoe crabs come from an ancient line. Their ancestors appeared in the fossil record about 500 million years ago. And, while the horseshoe is a very auspicious symbol that is used to protect against any forms of evil, the horseshoe crab protects many of us from many diseases.

Over the millennia, this group has developed a trait unique to the horseshoe crabs alive today: their copper-based blue blood contains bacteria fighting compounds that cause the blood to clot when exposed to bacteria fragments.

When scientists discovered this, companies began collecting the crabs from the beach to bleed them. Now every drug, vaccine and surgical implant is tested using a chemical from the crabs’ blood. You owe much of your good health to horseshoe crabs.

After companies collect the crabs to bleed them, the crabs are returned to the ocean. But scientists have found that bleeding has an effect: bleeding a female horseshoe crab may make it less likely to mate.

If you live on the east coast, you may see horseshoe crabs on the beach during high tides in May and June. Sylvia Earle reminds us: “By the light of the full moon in May, as oblivious to humans as most humans are to them, legions of wondrous, glossy-brown horseshoe crabs will be emerging from the sea within sight of New York skyscrapers and on a few special sandy beaches from Maine to Yucatán, repeating their ancient rhythms of regeneration.” The rhythm that Dr. Earle refers to is hundreds of thousands horseshoe crabs coming ashore to lay their eggs.

Like so many organisms, expanding human development has changed the beaches and marshes that serve as horseshoe nurseries. Although here we don’t eat horseshoe crabs, people do collect and chop them up for bait. These threats mean populations along the east coast have declined at an alarming rate. Many bird species rely upon the horseshoe crab eggs to fuel their migration. So many of us depend upon the health of the horseshoe crab for our own survival.

There’s lots of places to learn more about horseshoe crabs:

A video about horseshoe crabs 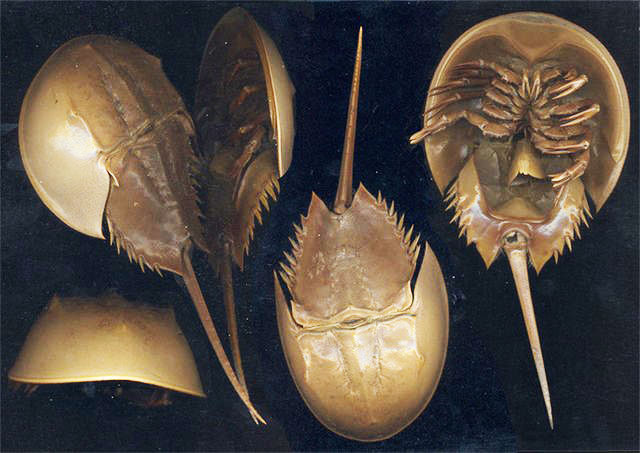