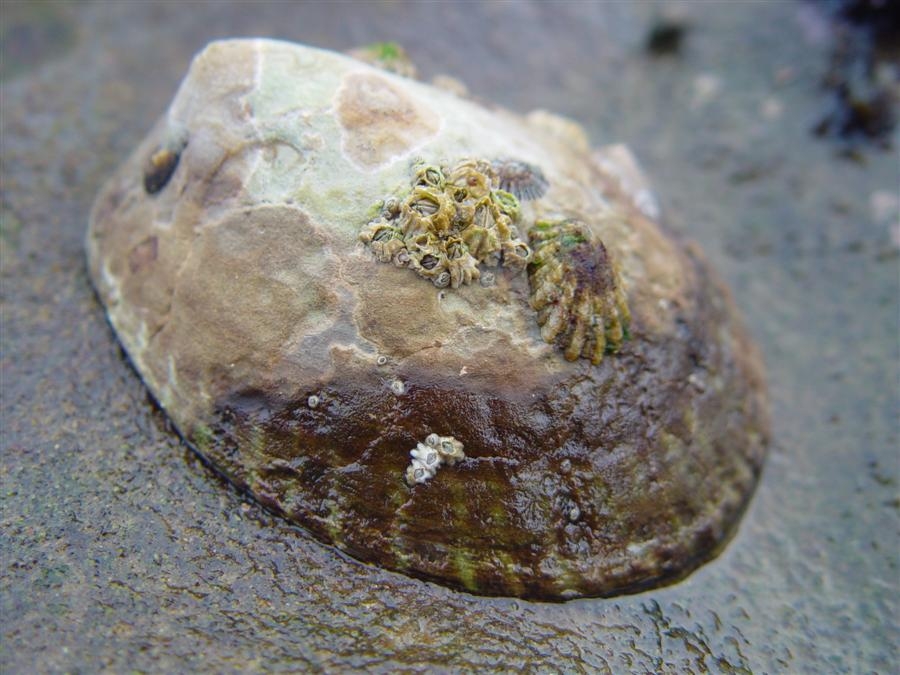 They aren't fast or flashy-- but, boy oh boy-- do they ever pack a powerful punch for healthy intertidal habitats.   Their grazing “farms," where the limpets consume large patches of microalgae using their rasping radulas, generates more and more microalgae. In the process, they make space for other intertidal life including barnacles, tiny snails, and red and green algae.

Owl Limpets are small molluscs that live on rocky shores between high and low tide lines. Each limpet constructs a home on a rock within its territory that exactly fits the margin of its shell. Surprisingly aggressive, the female limpets defend their territories by bulldozing any small intruders from “their” rocks. These territories are their “farms” where the limpets graze on large patches of microalgae using their rasping radulas. As the limpets graze, more microalgae grow. And, in the process, they make space for other intertidal life including barnacles, tiny snails, and red and green algae. The limpets maintain biodiversity of the area by not letting one species take over the area they inhabit.
Owl limpets are hermaphrodites, born male and becoming female as they grow older and larger. Because people eat owl limpets (illegally) and preferentially take the largest limpets, which are the females, the small males dominate the population. This skews the gender ratio and decreases reproduction. The intertidal needs limpet populations to keep the ecosystem diverse and healthy in the face of climate change.
Read more here: http://animaldiversity.org/accounts/Lottia_gigantea/
https://www.eeb.ucsc.edu/pacificrockyintertidal/target/target-species-lottia.html 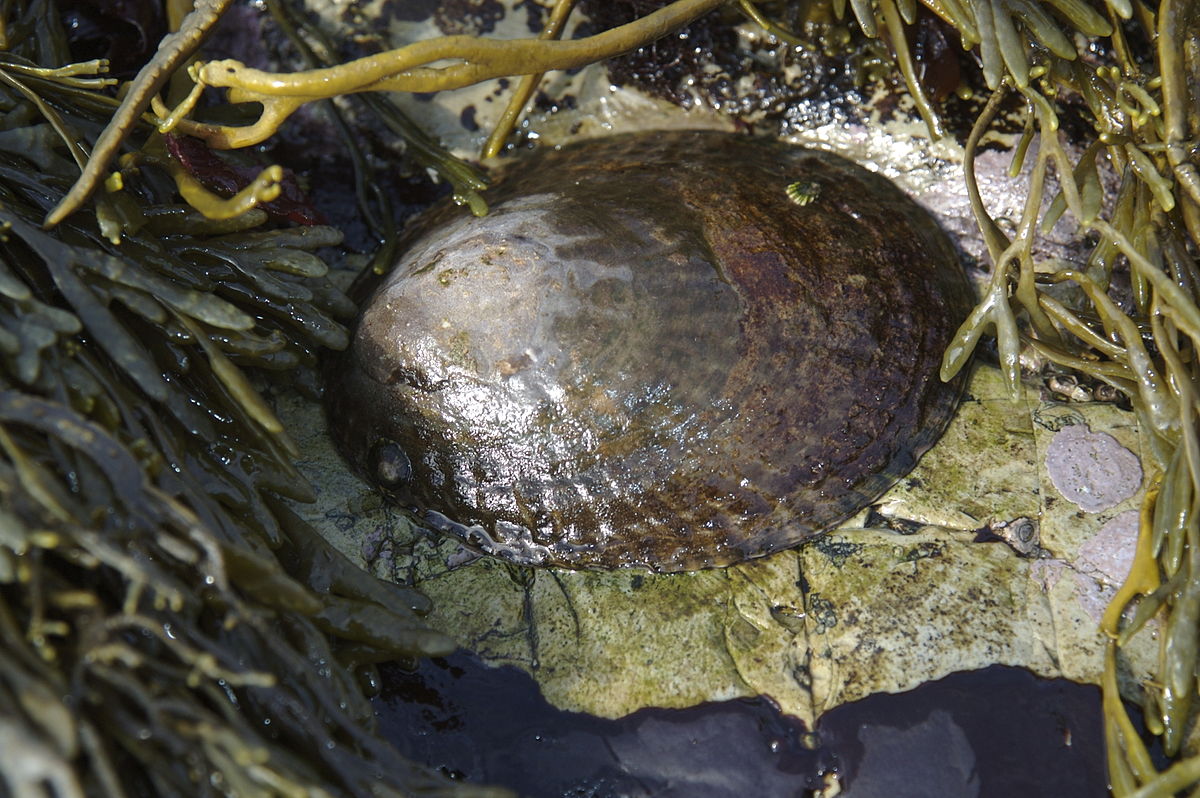