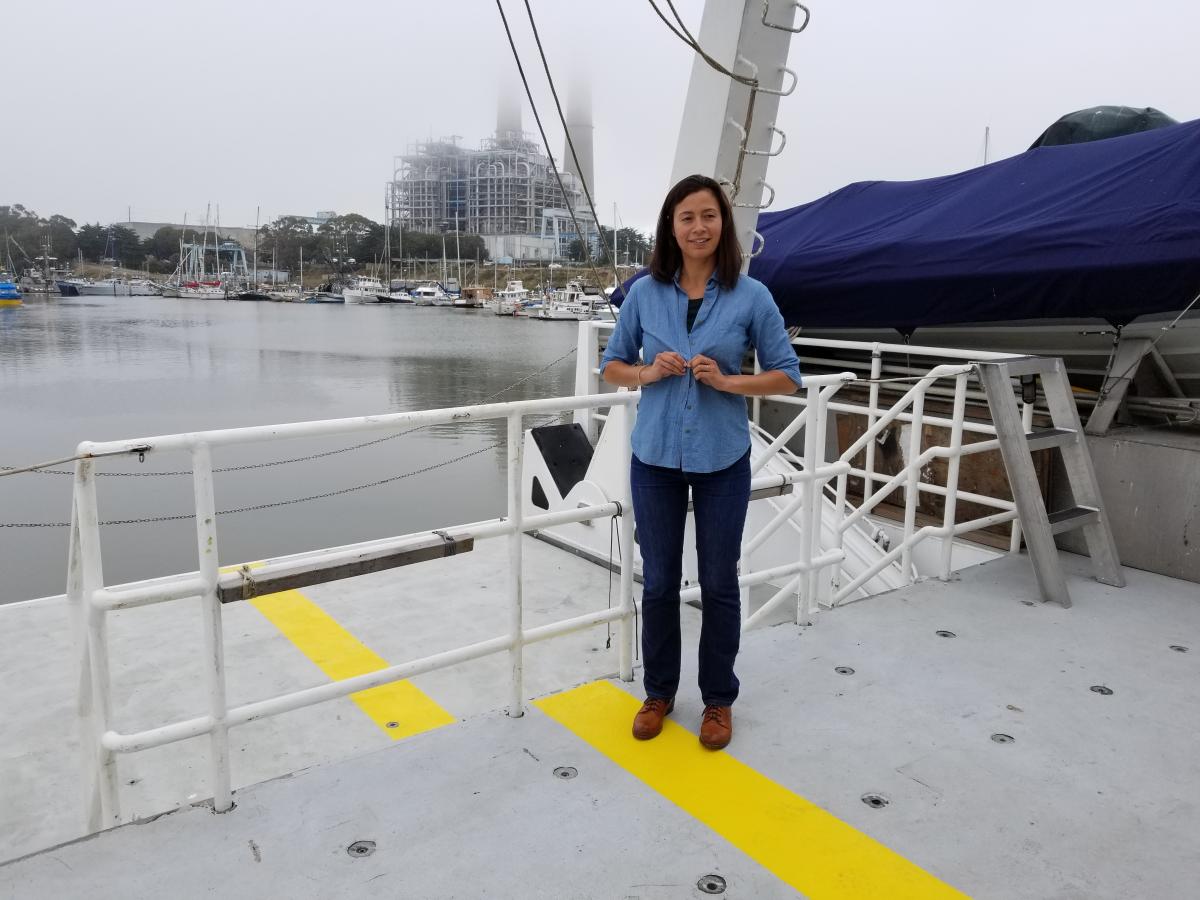 When Kakani asked her engineer grandfather what direction she should explore in her education, he replied, “well, civil engineering is about concrete, and that can get boring. So, aerospace seems like a good idea.”

And so began an incredible journey from championship figure skating to groundbreaking discoveries of our oceans and how much we have to learn from larvaceans. Larvaceans, our featured chordate, are a vital part of the food web. Through Dr. Kakani Katija’s research we have learned just how pervasive plastics are in our oceans.

“Really, I want to develop tools that will help science discovery explode,” she said.

Within a short period of time, Kakani found herself at the Jet Pulpulsion Lab at CalTech studying Bio Fluid Mechanics and collaborating with Dr. Jack Costello (another Shape of Life pal). Digging deeper into ocean science, Kakani learned that “the organisms in the ocean don’t work in a vacuum. It’s their behavior in a relatively undiscovered environment and ecology that make them so interesting.” And, today, Kakani’s super skills in both engineering and bio fluid mechanics shine at MBARI where they strive to blur the distinctions between engineers and scientists. 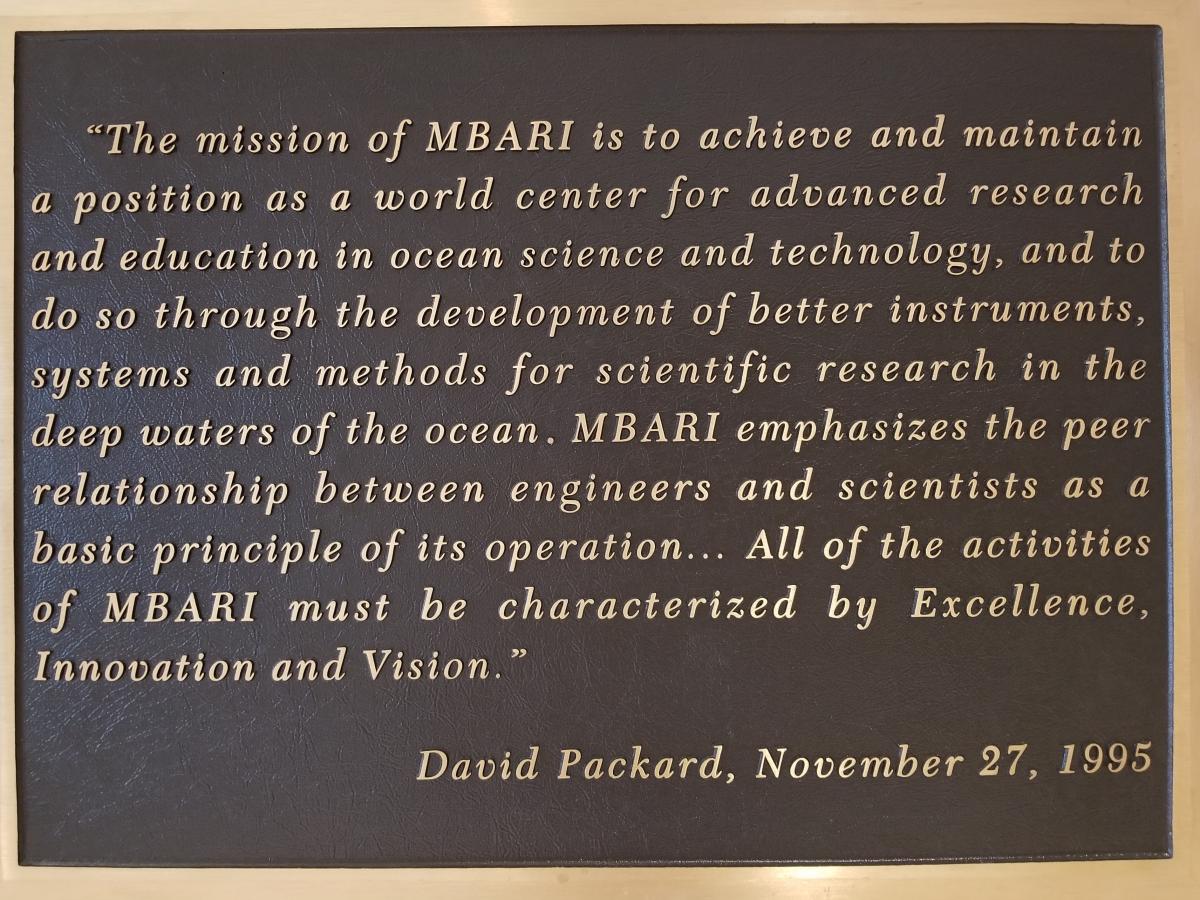 At MBARI, Kakani partnered with Bruce (Robie) Robison who takes full advantage of the existing tools, ( POV’s and ROV’s), to explore the highly productive larvaceans. “I asked Robie, ‘what’s a huge mystery in the oceanographic community?’-- larvaceans immediately came to his mind.”

Because Larvaceans live in slow moving houses that pump a lot of water- they trap lots of interesting particles. And, giant larvaceans are especially intriguing because they can pump up to 80 liters per hour! They can also build houses across several trophic levels, many times a day. So what can we learn from these incredibly productive creatures? With a background in aerospace engineering, Kakani sees larvaceans as learning models to more efficiently deploy large structures in space. 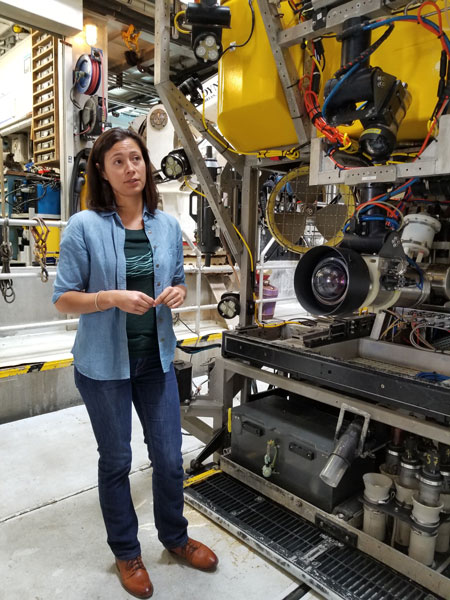 It's All About the Tools

When asked what tools Kakani is most excited about she lights up at the innovations in mesobots at MBARI, WHOI and Stanford. These nimble vehicles can track organisms, bubbles and all kinds of particles in stereo cameras. The implications of how we’ll all be using these tools is especially exciting within the context of ‘citizen science.’  “Science is becoming a very healthy ‘open access’ environment,” observes Kakani. This is largely due to the complementary melding of science and engineering.

When asked what advice Kakani would give to a budding scientist, she quickly replied “find a mentor. Even with trends in STEM, it is still limited. Finding the right mentor can be life-changing. Most talented faculty don’t just want you to learn. They want you to succeed.”  And, Dr. Kakani Katija should know.